As the saying goes in Yunnan, milk is sold in fans. One of the strange commodities in 18 oddities in Yunnan is mike fan, a traditional snack in SW China’s Dali. Every tourist who has come to Dali would be impressed by this paper fan-shaped snack with a strong milk taste. Let’s walk into Eryuan County, the hometown of dairy, to visit Li Peihe, the representative inheritor of the intangible cultural heritage project (milk fan) in Dali Bai Autonomous Prefecture.

The only raw material to made milk fan is fresh milk, but it consumes a lot of it. In general, 5 kilos of milk can only make 0.5 kilos of milk fans. “The whole essence of milk is in the milk fan”, Li said. Pour sour water into a pot and boil, then pour fresh milk into it when the water is hot enough. After the milk is solidified, Li makes it into a ball skillfully, then spreads it into slices, then quickly rolls it onto the bamboo rods. In less than 3 minutes, a rod of milk fan is finished. Drying for two to three days, milk fans can be eaten directly, or be fried, toasted, or boiled into a variety of tastes.

Foreigners who eat milk fans for the first time may be surprised that such a “foreign flavor” snack similar to cheese is originated in southern China, where people hardly consume milk here. In fact, Dali has a long history of making and eating milk fans. It was called “dairy string” in the very beginning and was recorded early in the Ming dynasty. According to Ms. Li, the secret of making milk fans is the good quality of the sour water and milk, and the key is the skill that she has practiced for more than 30 years. The milk fans made by her are not only popular among locals, but also sold to Beijing, Shanghai, Shenzhen and other places. 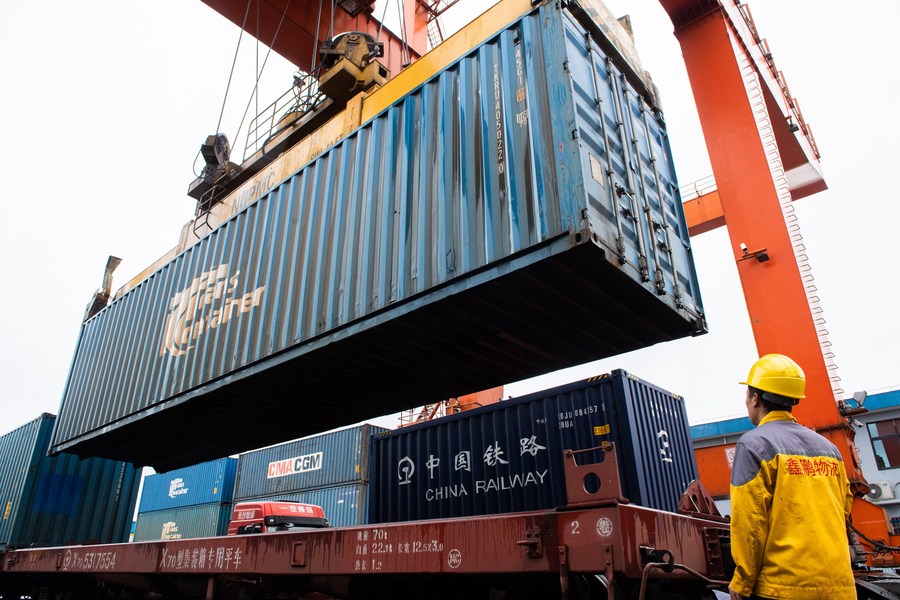