Indonesia and Malaysia on Wednesday agreed to open vaccinated travel lanes in stages to stimulate economic recoveries in a meeting held at the presidential palace of Indonesia in Bogor, West Java.

The meeting on the cooperation about this special arrangement was held when visiting Malaysian Prime Minister Ismail Sabri Yaakob and Indonesian President Joko Widodo met at the latter's Presidential Palace in Bogor, West Java.

"As the close neighbors and peoples of a common race, we must strengthen cooperation based on the principle of mutual respect and benefits. To support the economic recoveries, we agreed to make a travel corridor arrangement in stages," Jokowi, as the president is known, said at a joint press conference.

This is a good development as trade between the two countries increased by 49 percent from January to August this year, the president added.

Ismail Sabri said for the first phase, the two countries will open the Kuala Lumpur-Jakarta and Kuala Lumpur-Bali travel routes.

"We will expedite the details and make a joint statement to announce the reopening of the Malaysian and Indonesian borders," Ismail Sabri said, emphasizing that the two countries will mark the 65th anniversary of diplomatic relations next year.

Both leaders also discussed the protection of migrant workers, the importance of immediately completing negotiations on the borders of the two countries and regional issues.

The two countries previously signed a memorandum of understanding about cooperation on education and customs. 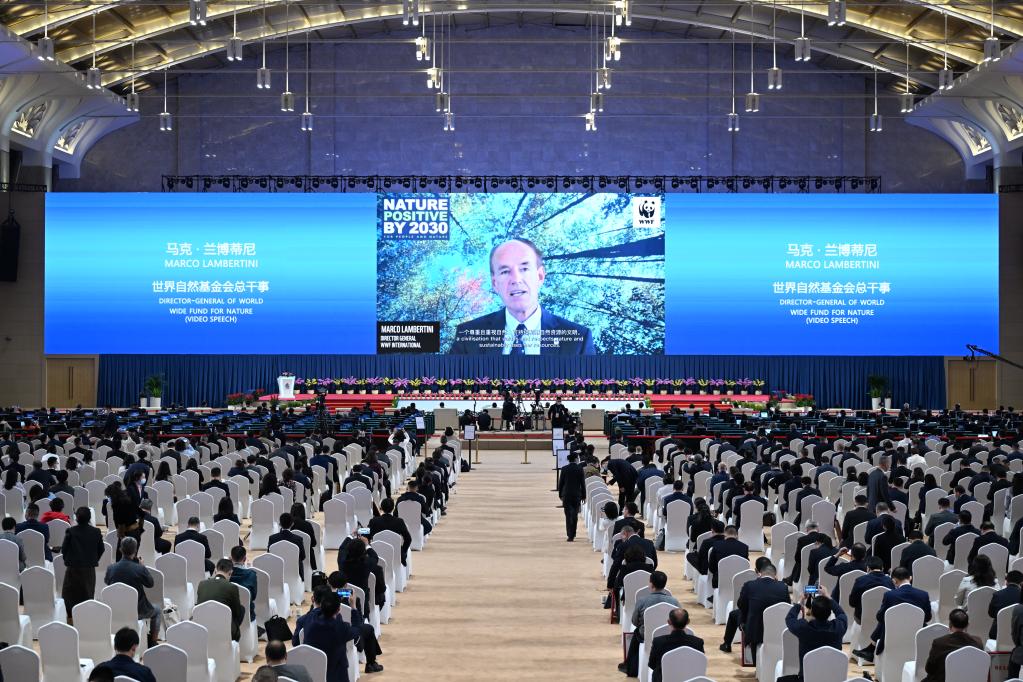